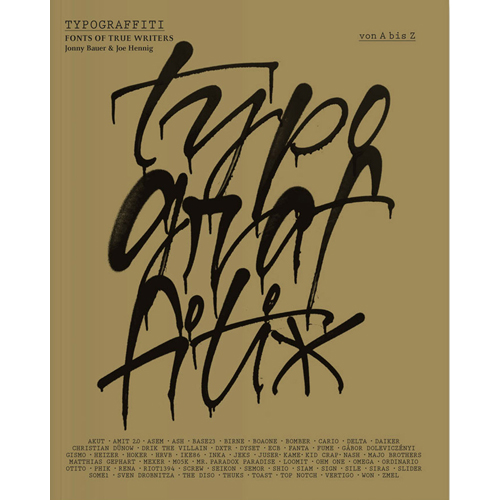 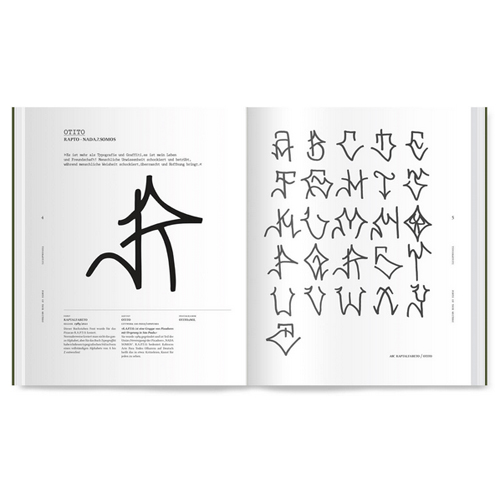 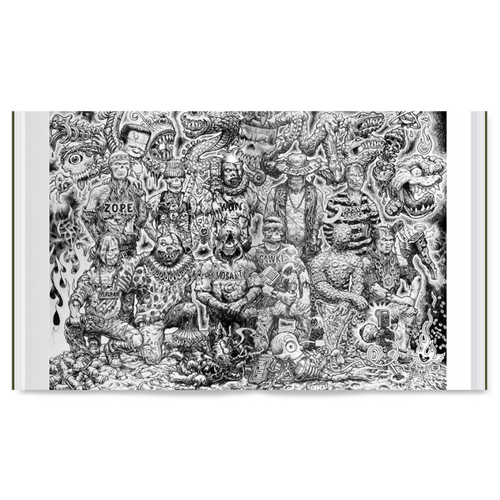 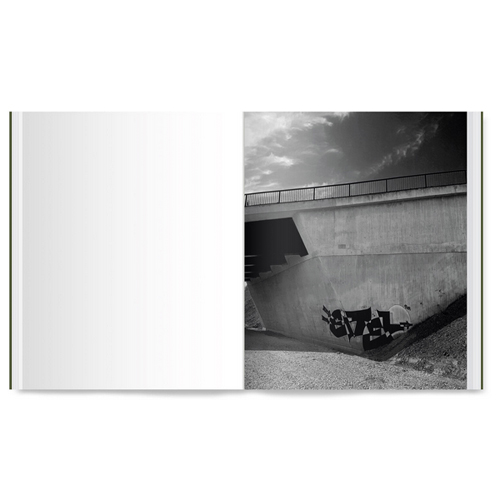 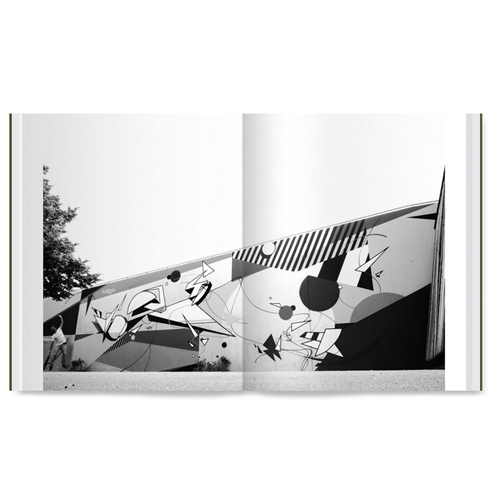 Typograffiti Books
£ 30.00
Share:
Architecture, typography and graffiti have always been closely linked. For many writers, architecture serves as a canvas on which to experiment with typography and graffiti. At one time or another, almost every writer has designed his or her own font, or at least thought about building a complete ABC from the letters he or she designs for his or her work on the wall.

This publication brings together numerous legends of graffiti, some of whom have created new fonts in their own distinctive style especially for the occasion. With its diverse contributions, Typograffiti celebrates the graphic and cultural expression of the writers and shows the vitality of the scene as well as the topicality of its fonts.
The book presents all the writers and their typefaces in detail, and includes accompanying statements as well as photographs of the fonts in use on the wall. Thus, the publication is intended as an inspiration for sprayers, type designers, graphic artists and art enthusiasts.
With works by: AKUT, AMIT 2.0, ASEM, ASH, BIRNE, CARIO, CHRISTIAN DÜNOW, DELTA, DAIKER, DRIK THE VILLAIN, DXTR, DYSET, ECB, FUME, GÁBOR DOLEVICZÉNYI , GISMO, HEIZER, HOKER IKE86 INKA, JEKS, JUSER, KID CRAP, MAJO BROTHERS, MATTHIAS GEPHART, MEXER, M05K, MR. PARADOX PARADISE, LOOMIT, OHM ONE, OMEGA, ORDINARIO, OTITO, PHIK, RIOT1394, SEIKON, SEMOR, SHIO, SIGN, SILE, SIRAS, SOME1, SVEN DROBNITZA, THE DISO, TOAST, TOP NOTCH, VERTIGO, WON, ZMEL and others.
Measures: 20,00 x 25,00 cm